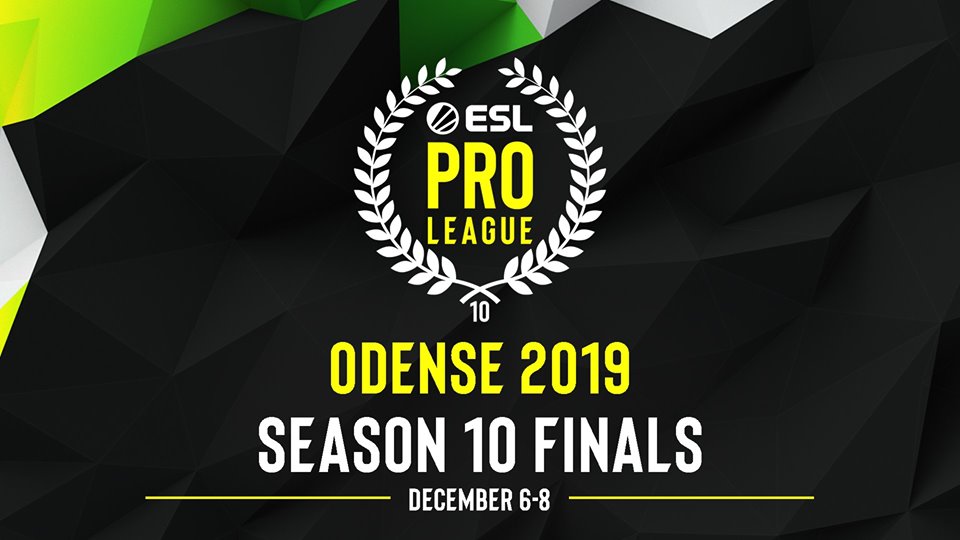 With the ESL Pro League Season quickly approaching, the groups and opening matches have been officially revealed by the ESL.

Finalists are playing for a combined prize pool of $750,000 and you can expect to see the top teams in the world competiting for the winnings and another trophy to add to the cabinet. The finals will be hosted in Odense, Denmark, between the 3rd – 8th of December.

The ESL global rankings, along with the regular season standings have been put forward to split the 16 finalist teams into the various groups. 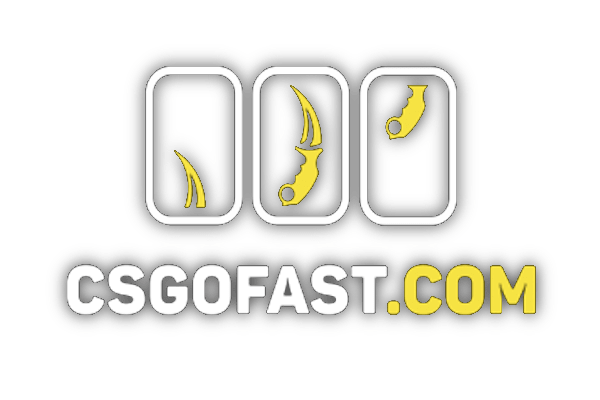 Group A is decorated with some of the best teams CS:GO has to offer, with the 2nd, 3rd, 5th, 7th, 10th, 16th and 26th highest ranked teams by HLTV, all in one group competing to secure their spot in the playoffs.

In the second group, we find an extremely talented team which contains currently ranked best team in the world right now, Astralis, along with Liquid, who’re ranked 4th. These two teams are seemingly the only pair inside the top 10 who’ve made it into this group, which neither will surely be complaining about! Mousesports and G2 are the next two teams in terms of respective ranking, who are both sat at 12th and 13th and this group is definitely going to be tough for the remaining teams who are going to have to go all out to try and cause some sort of upset.

The group stages will commence as ‘best of one’ match types. The groups will then be split up into upper and lower brackets depending on their performance and these teams will go on to compete in a series of ‘best of three’ until we’ve discovered our top six teams, who will then progress into the playoffs.

-Astralis vs. Grayhound
-Sharks vs. G2
-mousesports vs. ATK
-Liquid vs. North